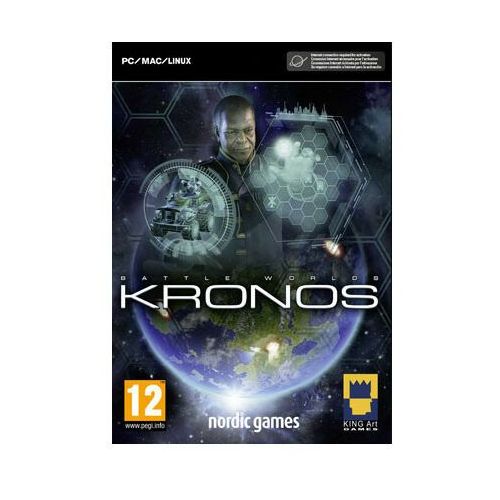 Game Features The good stuff True & challenging turn-based strategy gameplay for experienced gamers. Single Player Campaigns Fight for the “Yerla” faction, and command a high-tech army. For the Rebels, the „Residents“, deal the biggest damage with what you’ve got and fight a guerilla war against the invading forces.

Live Multiplayer Battle your friends live on the internet or via hot-seat. Asynchronous Multiplayer Take all the time you need and consider your moves. Similar to “play-by-mail”, after your round the game is stored on our server and then turned over to your opponent.

The system allows you to continue the match anytime and anywhere you want. Strong AI A clever AI that considers gameplay on various tactical and strategic levels as well as individual enemy characteristics will challenge even experienced commanders.

Community We hope there will be a vibrant community using the game’s ladder system and enjoying regular tournaments. Variety Around 40 different infantry, ground, naval and airborne units, as well as buildings, many of whom can be upgraded to obtain new capabilities.

Map Editor A powerful editor (Windows only) to create your own maps and missions. A fair deal No “free-to-play” scheme, no DLC rip-off, no DRM. Click Images to Enlarge 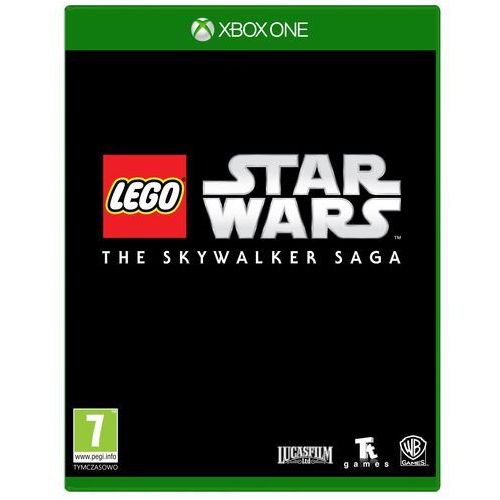 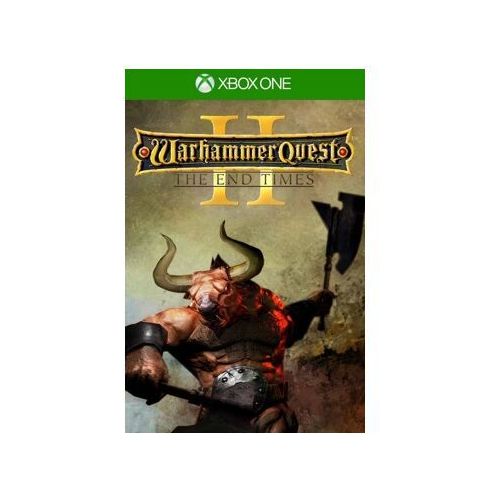 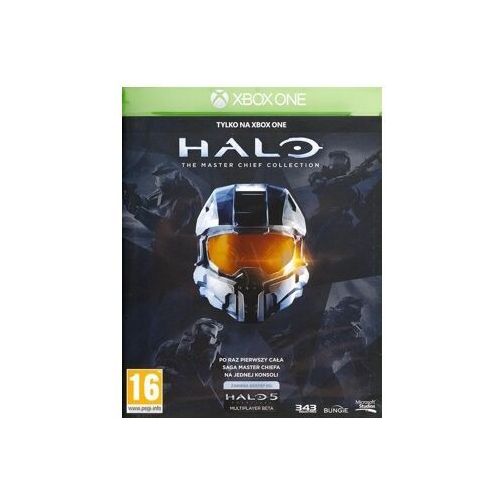 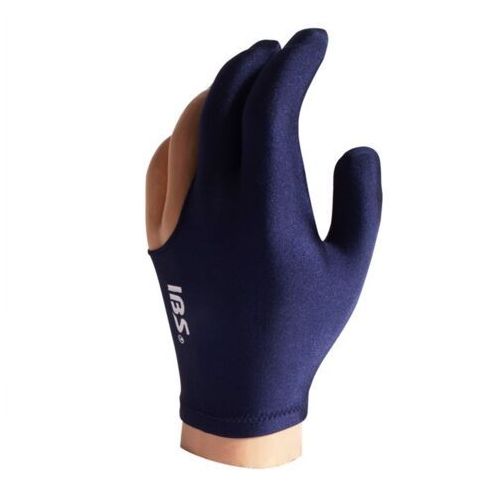 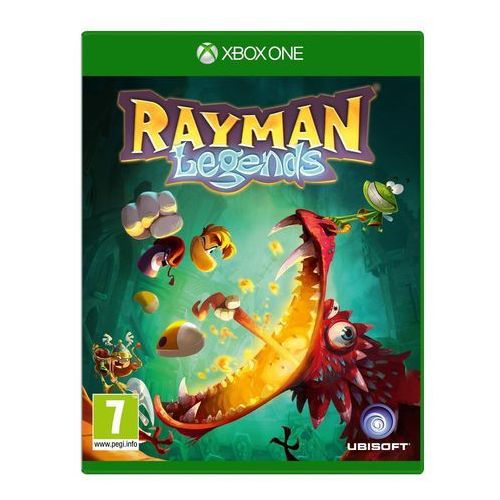 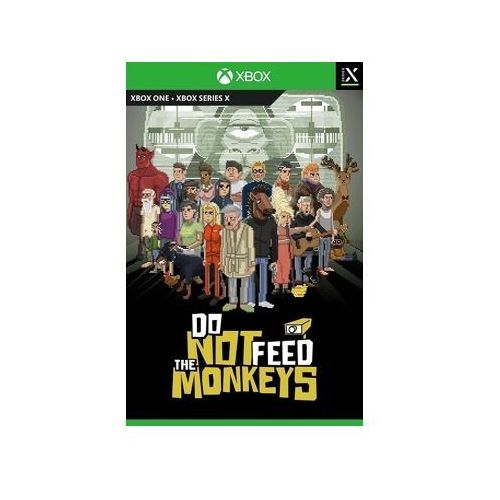 Xbox Do not feed the monkeys one / series x 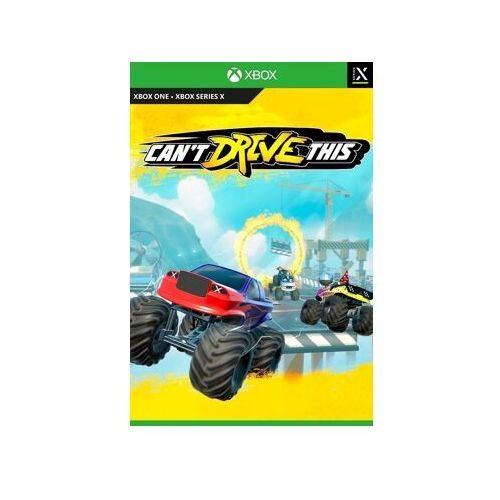 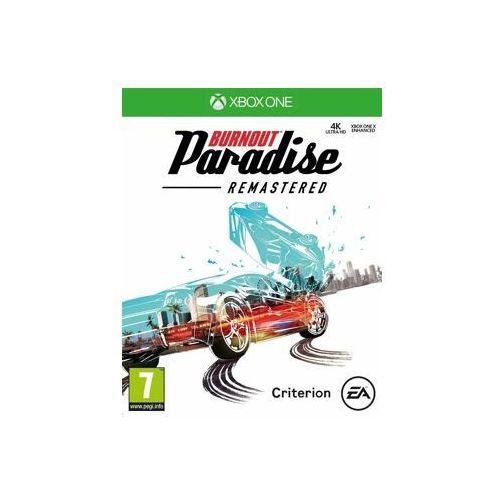 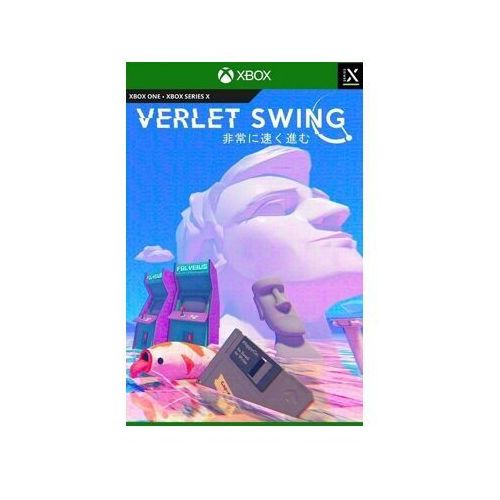